President Biden signed an executive order targeting 2030 as the year that half of all passenger vehicles sold in the U.S. by 2030 will be electric.

He was joined by auto company executives in the August 5 White House announcement, when he emphasized the transformative infrastructure potential of his Build Back Better plan.

“We’re going to put Americans to work modernizing our roads, our highways, our ports, our airports, rail and transit systems,” Biden said at the event. “That includes putting IBEW members and other union workers to work installing a national network of 500,000 charging stations along our roads and highways and at our homes and our apartments.”

The effort is already underway, with plans to convert the federal government’s 600,000-vehicle fleet to electric.

At an October event in Michigan, President Biden pressed Congress to pass his agenda, saying, “To support these investments is to create

IBEW members are being trained to safely install the electric vehicle charging infrastructure necessary to support the expected EV boom.

a rising America...To oppose these investments is to be complicit in America's decline.” He continued:

The whole world knows that the future of the auto industry is electric. We need to make sure America builds that future instead of falling behind. We should build those vehicles and the batteries to get them here in the United States of America … I want those jobs here in Michigan, not halfway around the globe. That’s what my plan will do.The infrastructure bill will put in motion the union workers on the job installing a national network of hundreds of thousands of charging stations along our roads and highways and communities. 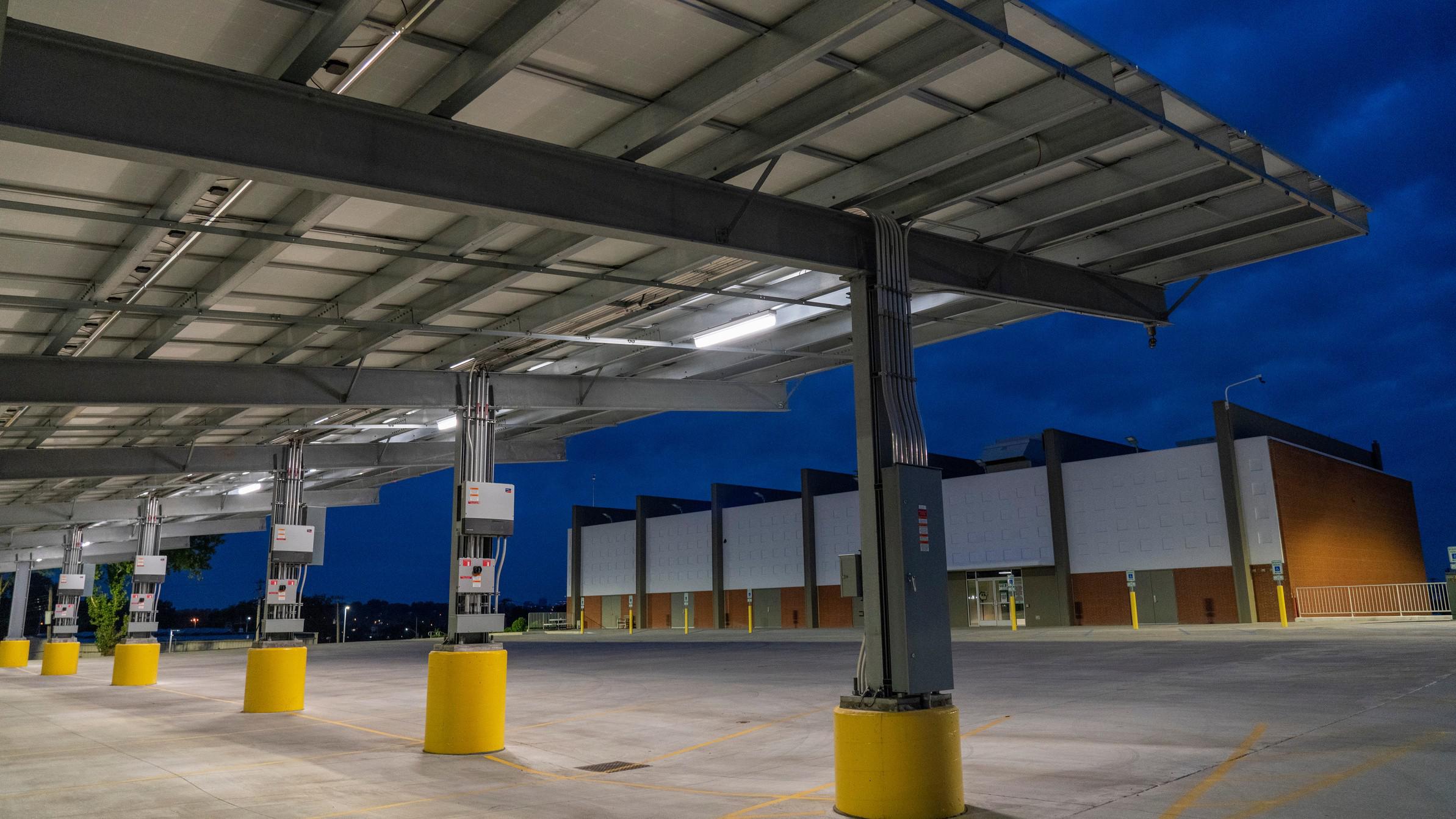